Owner of the Studio, Pilates and GYROTONIC® Teacher 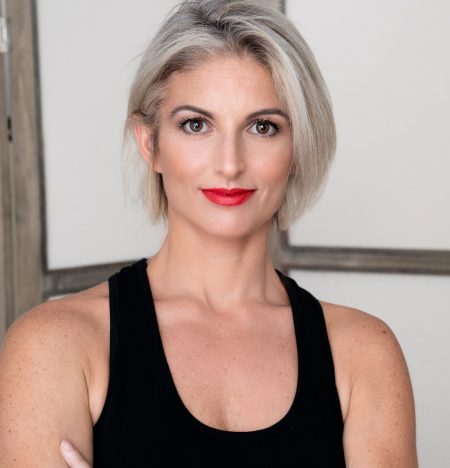 The dance and the passion for the different disciplines of the movement are the basis of her professional training. After completing the degree course in Spanish literature, she enrolled in the faculty of physical education.

She began his career in 1984 with classical dance, at the “El cisne” school of S. Arrigoni. In 1996, after a brief interruption, she resumed his studies of classical and modern dance, which then turned towards experimentation with new languages ​​and contemporary dance. During this time she studied and attended workshops with choreographers and well-known companies.
Since 2003 he has been practicing yoga and Pilates exercises together with his dance studios. She devoted herself for a few years to teaching contemporary dance until he began her path of training for teachers with Il Metodo® by Serafino Ambrosio, representative in Italy of Polestar-Pilates Education. Since 2006 she has been teaching the Pilates method, initially working at the first training school, alongside Serafino Ambrosio and in the most prestigious fitness centers in the capital. From 2009 to 2011 she practices Aikido with the maestro G.Tacconelli. From 2009 to 2013 she directed The Loft Studio, her first studio, at Sanlò.
In 2010 she started the shiatsu operator training and training for GYROTONIC® trainer, which ended successfully and for which in 2014 she also obtained the certification for the second level.

She currently directs the Loft Studio Cerere, opened in 2013, is dedicated to university studies and constantly continues her professional updating by participating in seminars and conferences recognized nationally and internationally. She follows its own search for movement through the practice of climbing. 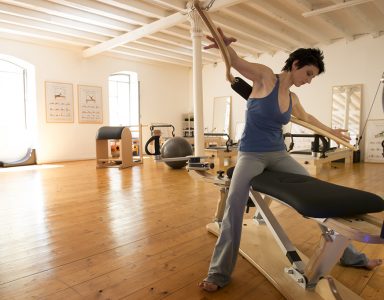 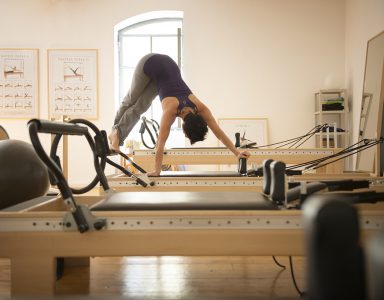 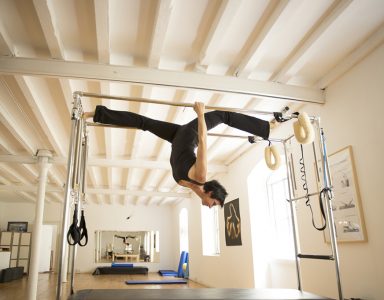 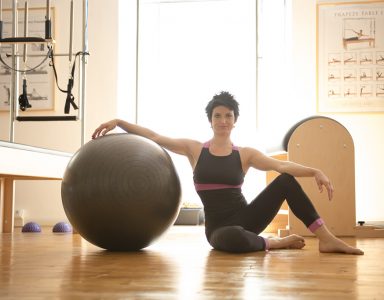 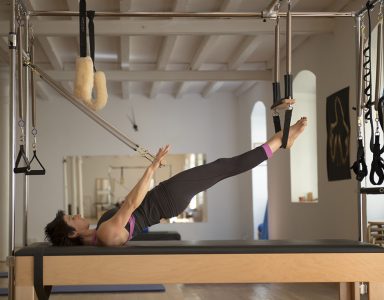 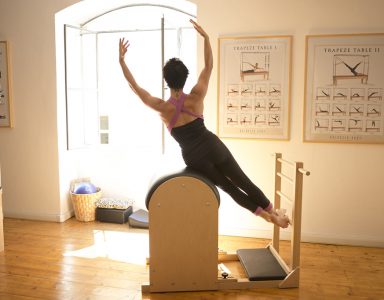